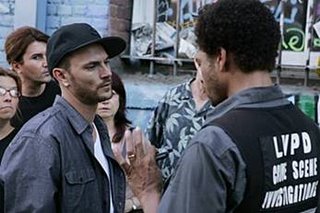 In the Thursday night ratings battle “Grey’s Anatomy” on ABC beat “CSI” on CBS. “Grey’s Anatomy” was the top rated show for the night with 22.8 million viewers but “CSI” wasn’t far behind with 21.6 million, overall CBS won the night. The “CSI” episode also included an appearance by K-Fed or as he is more known Britney Spears husband. He didn’t have a lot of lines to say and, he did okay in the show.