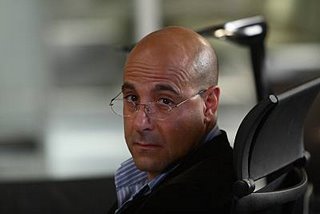 CBS has pulled their new medical show “3lbs” from the schedule effective immediately and has let to announce its cancellation. Variety is reporting that the show will not be returning. so far 8 episodes have been produced. The show has had low ratings for all three episodes shown so far with a 7% viewer ship between 18-49 and ratings have been sliding.